All Hail the Mighty Lynx 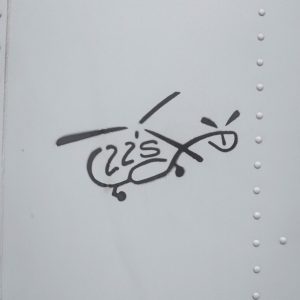 Did you know that over 50% of our business is focused on supporting rotary aircraft? We’re looking to increase this to 70% over the next 18 months. We love helicopters! So much so that we felt it was time for a deeper dive into these workhorses of the skies. First up: the Lynx.

The Lynx helicopter was first used operationally by the UK Royal Navy in 1977, although it has inspired devotion among pilots the world over. This fully aerobatic helicopter held the official airspeed record of 400.87 km/h from 1986 till 2013. We began supporting the Royal Danish Navy’s Lynx Mk3 in 2002, having purchased a large package of spares from the UK MOD. Over the next ten years we continued supporting the Lynx with both consumable and rotable parts, as well as developing a number of key OEM supply chain relationships to help maintain the aircraft.

In August 2016 we became approved suppliers to Leonardo Helicopters. Over the years we’ve secured further strategic stock packages, including a Lynx Mk3 and Mk8 Simulator complete with flight-decks from RNAS Yeovilton. In 2017 a series of acquisitions from the Dutch Navy included one complete Lynx SH14D, which is a proud Gate Guardian at our West Sussex HQ. We’ll take ownership of another SH14D later this year.

Following the Lynx HMA8’s retirement from British Royal Navy service, the last serviceable assets of the HMA8 fleet were bought from UK MOD in summer 2019. The part-out of these aircraft is currently ongoing at our West Sussex HQ, enabling us to engage in active material support with Lynx end users, MROs and OEMs around the world.

We’re proud to offer a tip-to-tip support package for the Lynx aircraft still in active service globally. In addition, we stock a wide range of parts supporting its successors the Super Lynx SL300 and AW159 Wildcat. All material we supply is tested, repaired and overhauled in co-ordination with Leonardo (Westland) and the OEM or an OEM-approved repair facility. We are part of a supply chain ensuring 100% compliance with the highest standards of flight safety.

Currently we’re able to support not only the Lynx family but also the Sea King, S61 and Merlin/AW101 airframes, specialising in the supply of new, repaired and overhauled rotable parts. It’s a core pillar of our business, and hopefully will remain that way for many years to come.

Today we are delighted to announce a new partnership with Bristow Group Inc. (NYSE: VTOL), the world’s leading… 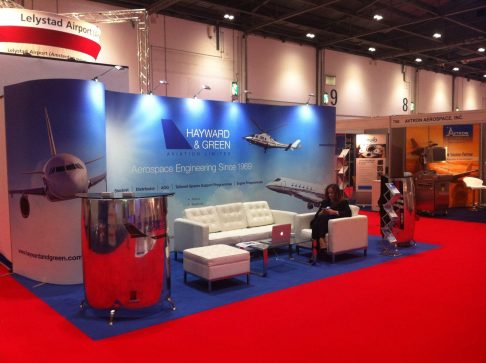